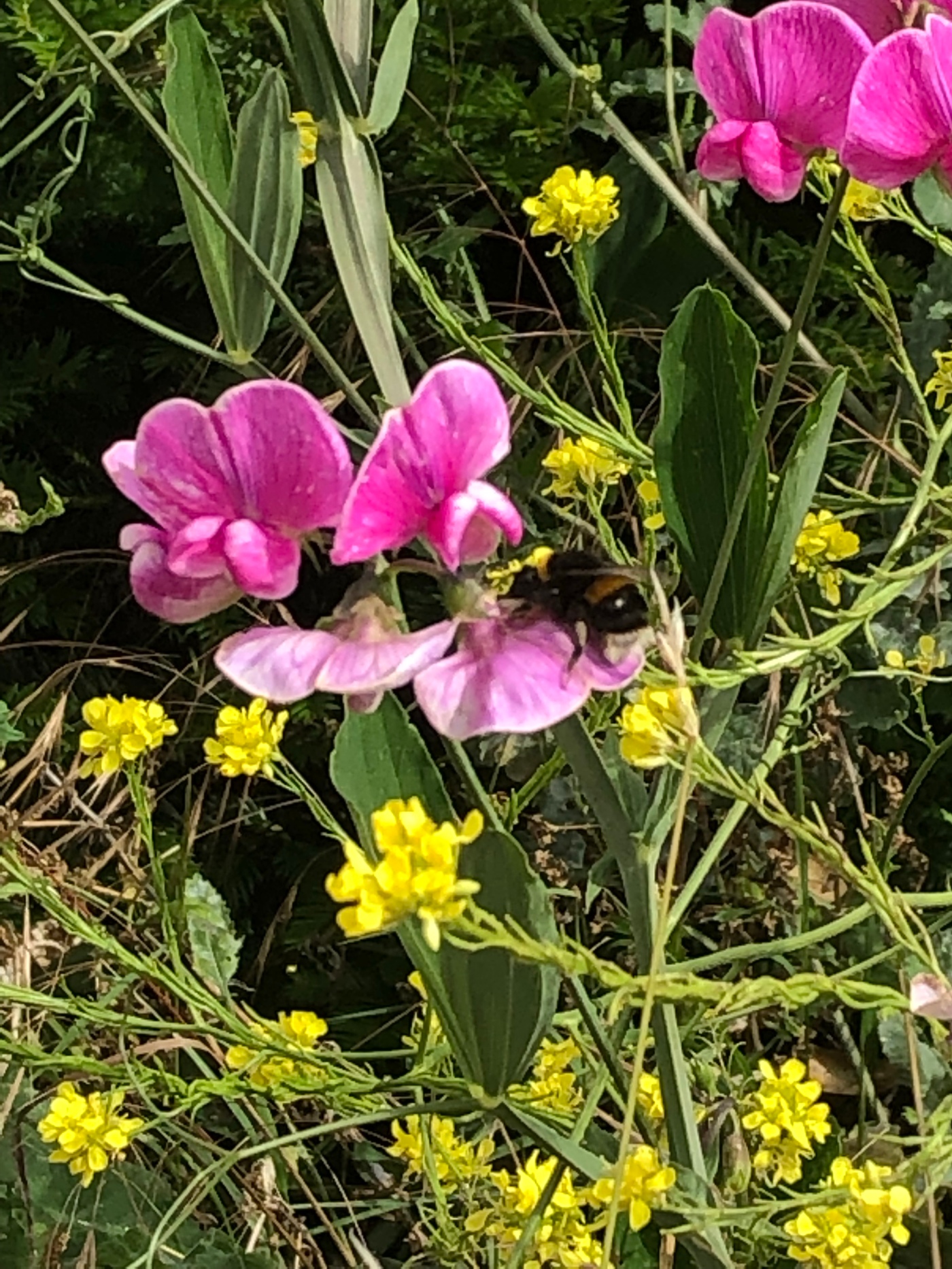 This post is about suicide though there is no mention of methods.

I’ve been wanting to write this for 6 months but it was too hard. A potentially creepy comment about owning the same underwear on a drunken toilet selfie did not get my blocked but instead was the start of our friendship. We met through an internet mental health “community” and there were many eye rolls about such places and some of the people in them (though we were aware that we were far from perfect ourselves).

I soon found that Juliette had a wicked sense of humour, she was attractive and creative and had various different hair colours in the time I knew her. She loved animals and owned four gorgeous rats, she had an accidental memorial leg of tattoos for people in life who’d died. Despite her intolerance to bullshit (and lactose) she was loyal and supportive to those she cared about. Hummus memes were frequently shared and still pop up on my Facebook notifications, some of the jokes we shared were truly terrible.

Living in Manchester she got a worker bee tattoo with ‘don’t look back in anger’ going around it after the Manchester bombing and bees became her ‘thing’ online. A gif of a cat dressed up at a bee (creatively dubbed beecat) falling slowly off a sofa became a of conveying frustration/ crap day/ crap mental health and often summed up how we felt, her mandala cat tattoo was also dubbed beecat.

We had a group chat with three of us in it which was 90% complaining about life, mental health and the internet and the rest was probably random memes and beecat gifs.

I knew Juliette had attempted suicide previously but part of you doesn’t want to accept that it could happen and when it did I didn’t want it to be real. It felt like someone had punched me in the chest; a feeling that’s come and gone for the last 6 months, I cried for hours and have cried for many more since.

Her funeral especially broke me, when many of the person who cared about her had mental health issues and were scattered around not only the country but also the world only a few of us were able to go but a request for people to change their profile pictures to bees spread and on the day of her funeral my social media was full of different types of bees. I’ve never been to a funeral full of people wearing cat ears before but as soon as we arrived we knew it was the right place.

People talk about grief and stages as if it’s linear and as if it doesn’t come out of nowhere and punch you in the stomach, it’s not that simple or straightforward. Oasis makes me cry, pictures of furry bumblebee butts hanging out of flowers make me smile and part of me still expects her to be online, sometimes I’ll make a really inappropriate joke and I know she’d have laughed and we’d both joke that we were the worst. I thought the 6 month anniversary of her death yesterday would be hard but instead I was caught out on Friday crying for several hours (the ugly snotty puffy face version).

Tomorrow I’m going for a consultation for a bee tattoo so I’ll always have a reminder of our friendship.

Helplines aren’t a replacement for proper mental health care but if you’re in distress and need someone to talk to you can contact the Samaritans or if you’re under 35 Papyrus. Text support is available from Shout.