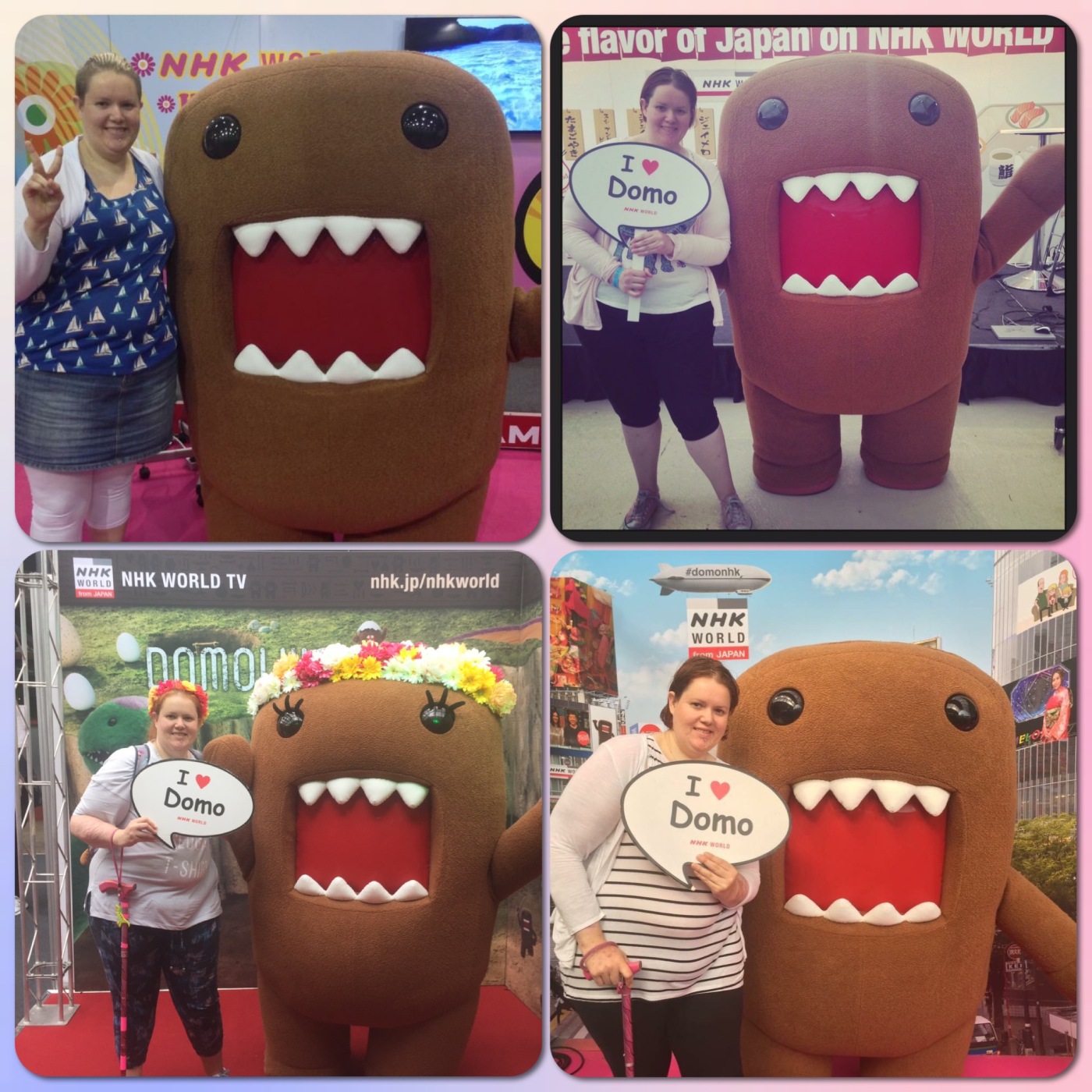 I am not body positive, I won’t go into too many details about the concept of body positivity itself because there are many people who can explain it far better than I can but the short explanation is that it stems from the feminist fat acceptance movement and aims to encourage people to feel better about their bodies it has also become a campaign for inclusion for those that aren’t always included in movements surrounding self love like fat people, Queer and trans or genderqueer people, people of colour*, disabled people.

I fall into more than one of these categories yet for various reasons I don’t feel a part of the movement. For as long as I’ve been self aware I’ve disliked myself, I don’t say this for sympathy or pity and I don’t want comments expressing that, I don’t doubt that a lot of this is due to upbringing and bullying at school and at home. Ableism and fatphobia were part of my childhood, I’ve been disabled since birth and dealing with unrelated chronic problems problems for several years and mental health problems since I was a teenager.

I’ve struggled with my weight for years and for most of my life I haven’t felt like I fit in anywhere, not able bodied but not visibly disabled or as impaired as disabled peers; even in school when trying to express this feeling to the head of special needs I was faced with ableism, I also never quite felt comfortable with my gender and sexuality. For several years I fought for a diagnosis and explanation for my chronic pain and finally last year I saw a rheumatologist and had an MRI scan and while getting answers was a relief it meant the fight for answers was over and I had to accept that this is my life now. People often say there’s a period of grieving when you become disabled and I didn’t think this would happen to me but it has, I’ve been really angry at my body and frustrated when there are things I can’t do that a few years ago I could, its hard accepting my wonky, bendy, tired body and facing my limitations, I know I’m not severely disabled and other people have it worse but that doesn’t help me.

It’s really hard for me to feel any love towards my body when it lets me down, holds me back, doesn’t work the way it should it causes me pain and fatigue, my joints go out more than I do and I often feel like I’m 92 not 32. Sometimes it feels like not being body positive or embracing and accepting my size and shape makes me a failed feminist; its actually refreshing to see people I look up to who that are plus size who openly share photos of their body both as a job and on their personal social media say they’re not body positive, its not that I want them to feel bad about themselves its more that I respect their honesty. There are also disabled people and people with chronic pain who are body positive though I know it’s a process and not something that just happens overnight.

In some ways inclusion is improving, especially with a growing number of plus size models and general visibility of fat people who don’t believe they should cover up or hide their body yet there are still flaws especially with disability. Scrolling through Instagram looking at the bodypostive, bodyposi and bopo hashtags shows lots of plus size people yet there’s a lack of (visibly) disabled people and many of the messages that come with body positivity have undertones of ableism such as the focus on health and healthy is the new skinny which are also problematic for people who eating disorders or people in recovery from an eating disorder, then there are the concern trolls who target plus size people and fat shame them by acting as though they care about the health of an overweight person (lots of disabled people are overweight because of health problems not the other way around). Big media campaigns like the Dove real beauty also fail at disability representation, are disabled bodies not beautiful? Disabled people are also subject to intrusive questions about their bodies from being asked why they use mobility aids to questions about their sex life and even accused of faking having a disability.

The lack of visibility itself is ableist and sends out the message that only non disabled people should feel good about themselves and how they look, for something that is meant to be about inclusion it really needs to be inclusive and not just for one group of people because that’s not how diversity works. Feminism itself is often accused of being only accessible for non disabled white cis middle class women who have received a good education (I’ll be ranting about that soon) in an ever increasing digital age the body positive movement could be one way to change that by utilizing social media as a more accessible platform.

Awesome people to check out:

The Feeding of the Fox