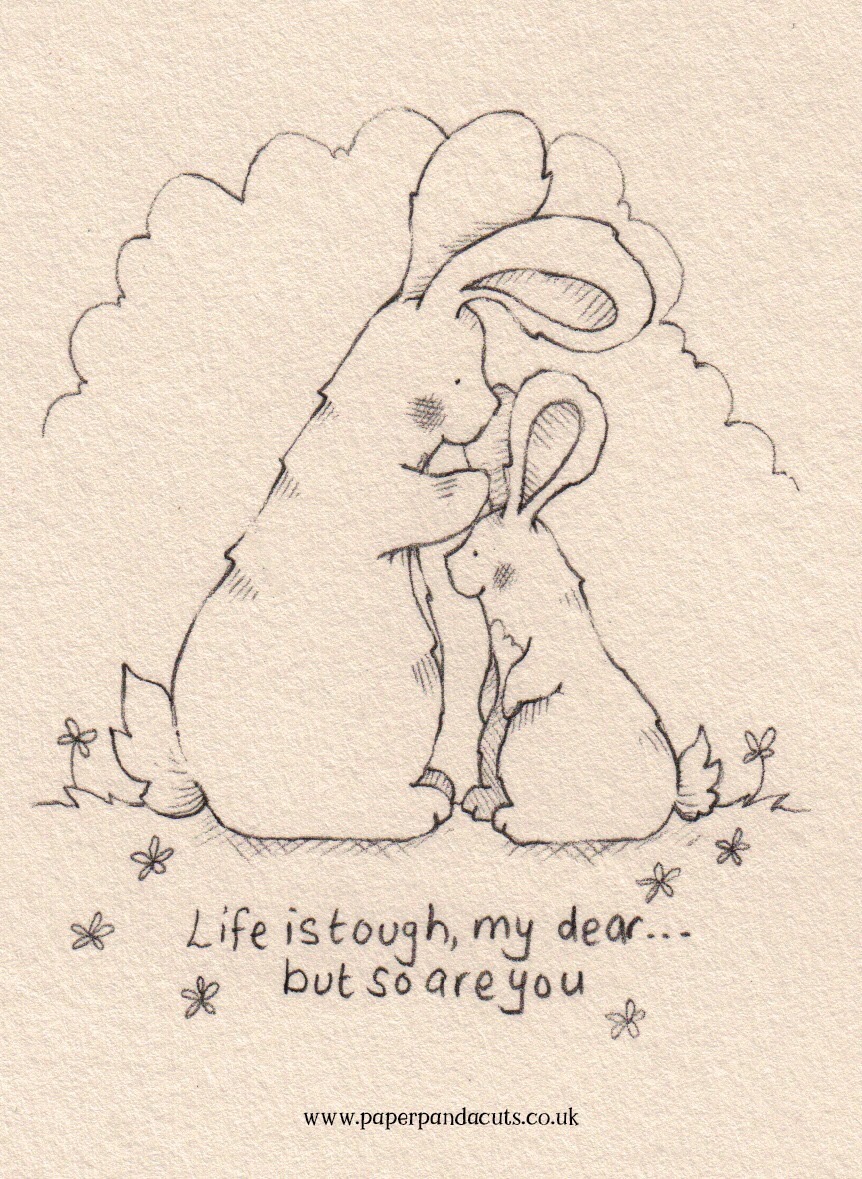 There’s not a mental health charity or campaign that doesn’t talk about stigma around mental health issues but these campaigns as important as they are don’t address stigma within the mental health community or internalised stigma.

Trauma is a complex issue and most people agree that there is a lot of overlap in mental health issues that come as a result of trauma, complex post traumatic stress disorder is generally less stigmatised especially within the medical world, some people challenge or avoid being diagnosed with BPD because of the stigma surrounding it and barriers it presents whether it’s an appropriate diagnosis or not. There is a general attitude that everything someone with BPD does is for attention that suicide isn’t serious and they don’t really want to end their life, some people even believe that personality disorder diagnosis especially BPD should be scrapped and replace with CPTSD.

I don’t claim to be the authority on all things mental health this blog slightly more coherent than the general stream of consciousness and thoughts rattling around my head and I really try to only focus on issues I have experience of as it’s not my place to talk about a diagnosis I don’t have but so many of the problems with people’s attitude to BPD in particular are around the behaviours that come with the condition or the unpredictable moods and changes some of which do cross over with other issues but I generally seen as BPD problems. If we removed the diagnosis people would still self harm, they’d still have problems with mood changes and relationships; if we transfer those issues to another label would we not just be transferring the stigma?

Of course I can understand why people wouldn’t want a stigmatising disgnosis but when people seem horrified at the suggestion that their diagnosis being BPD not bipolar or other people suggesting someone clearly has BPD based on their actions or behaviour it really doesn’t help those of us that are diagnosed with it and doesn’t help to change the attitudes to mental health problems when even within our own community there’s so much division and stigma.

Being diagnosed with BPD was about as surprising to me as someone telling me I had blue eyes it was very much a bears shit in woods and the pope is catholic situation. In the 8 or so years since I was told I had BPD I’ve had many different feelings about it from relief and validation to anger and hatred to shame but although I wouldn’t necessarily say I’m proud of it I am open about my diagnosis and don’t hide it. I do believe that there should be more clarity around the various overlapping mental health problems and issues that stem from abuse and trauma but if there are going to be changes then we need to find ways of removing the problems faced by people with BPD and other conditions with heavy stigma rather than carrying them over to another condition.