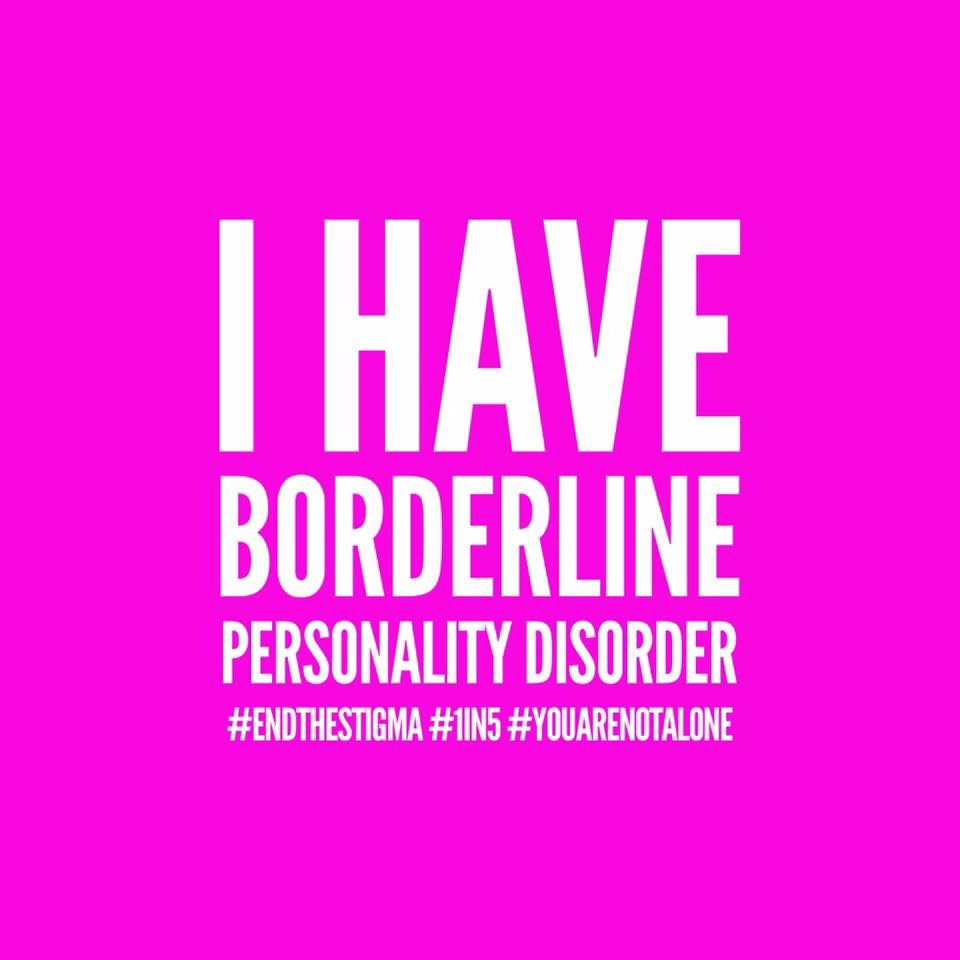 People say attitudes to mental health are changing and to an extent I’d agree however there are still many aspects of mental health and types of mental illness that are still not socially accepted and are heavily stigmatised. Mental health problems are rarely glamorous or exciting many are still associated with fear and misunderstanding.

Personality disorders were said to no longer be a diagnosis of exclusion in 2003 yet are still highly stigmatised in the health service and rarely mentioned outside of the mental health environment unless being referred to a patient at broadmoor. I have borderline personality disorder it’s not glamorous, it’s spending hours in a&e hoping you’ll be treated by someone understanding who won’t get angry because it’s self inflicted and only two weeks since the last time, it’s medication and years of trying different kinds or combinations and weighing up the benefits with the risks, it’s talking about the same things in therapy so often you think either yours or the therapists head will explode, it’s questioning everything and feeling out of place even in the mental health community, it’s being afraid to be open and make posts like this because of the lack of understanding and misconceptions.

So for world mental health day I’d like a great acknowledgement and understanding of the wide and varied world of mental health.